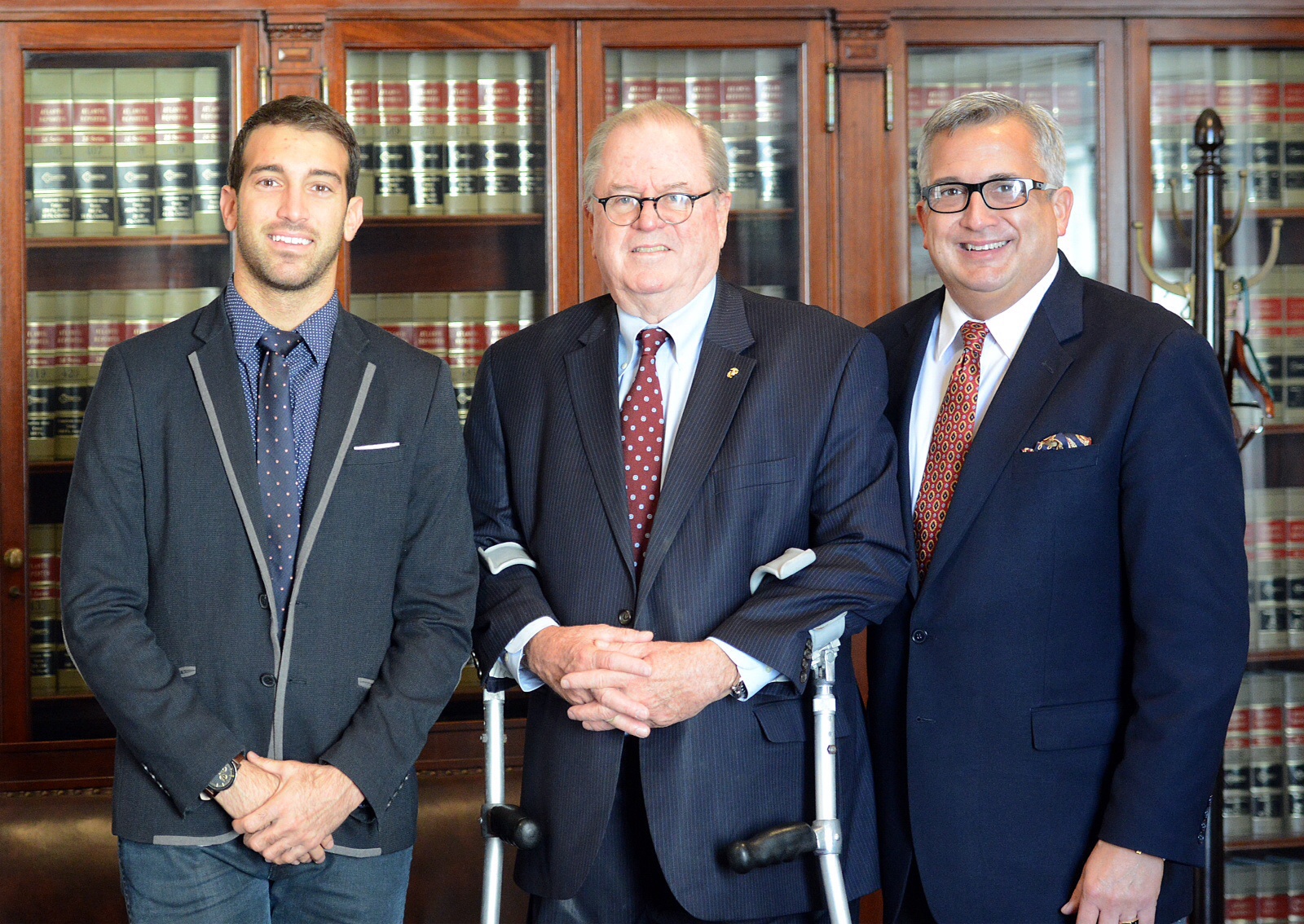 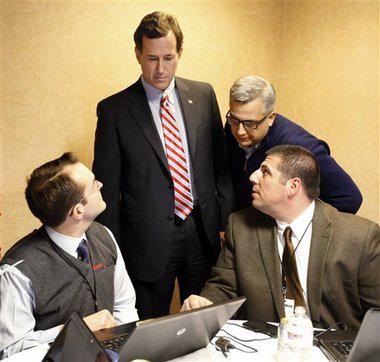 Bridge Connections was recently at the Iowa caucus.  Here is Keith with GOP candidate Rick Santorum.